It’s so exciting being involved – even in a small way – with a business as it is starting up. IceSmith is a luxury ice cream brand based in Chipping Campden. We were asked to spend an evening trying some of the flavours that Jake Gadsby, the owner has created. The business is in its pre-launch phase.

I’ll bet you’ve never had an ice cream tasting menu before. In the spirit of the best restaurant tasting menus, ours was full of flavours  and teased and tempted our palates. We tried a dozen different sorbets, ice creams and sherbets. (A sherbets contain small percentage of cream and sit between a sorbet and ice cream).

We began trying to decide which ice cream was our favourite. But because they were so varied, that idea was soon forgotten. The favourite for what occasion? After all, when and how should we eat ice cream? Is it something that you eat in the summertime? Do you eat it as dessert only? 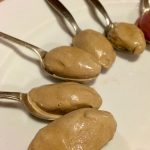 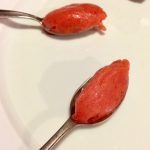 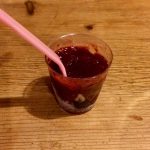 Our tasting menu featured an astonishing variety of flavours. We were asked to give our impressions as we tasted, and to make suggestions of further flavours.

I am one of those people who love fresh strawberries but am not a big fan of strawberry flavoured foods – just too synthetic for me. Jake managed to change my perception. Our first strawberry ice tasted pure and simply of fresh, ripe strawberries – lovely. The second was strawberry and balsamic. This was simply incredible. The balsamic really enhanced the strawberry flavour but it was very subtle. If we hadn’t been told it was there, you might not have realised, but without it wouldn’t have had quite the same result – a real triumph.

A particularly more-ish ice that managed to combine the fruitiness with the alcohol so well. It was almost like eating a cocktail.

You may have eaten at restaurants where a palate cleanser is served between courses or to serve as a transition between meats and desserts maybe. IceSmith create some fascinating flavours.

Textures were added by incorporating ingredients into the mixture, or at the point of serving.

I’ve not described all that we tasted, I leave the others to your imagination. The only one I was not so fond of had horseradish in it!

Initially, Ice Smith ice cream will be sold through Toke’s in Chipping Campden. There are intriguing ideas for local delivery which will be expanded nationally. How fabulous it would be to receive a tasting pack once a month. Or create a bespoke flavour just for yourself. These are all ideas Jake intends to take forward.

Many thanks to Jake for the most enjoyable evening. 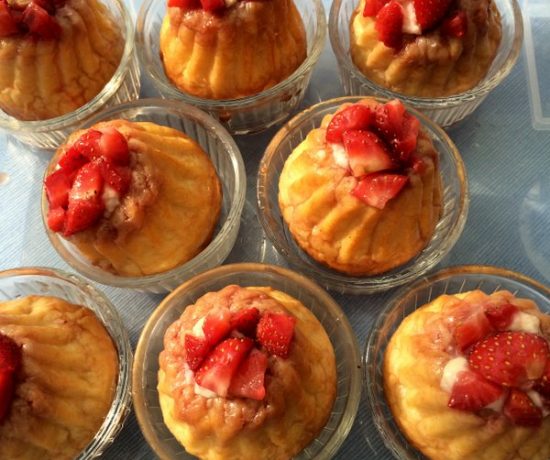