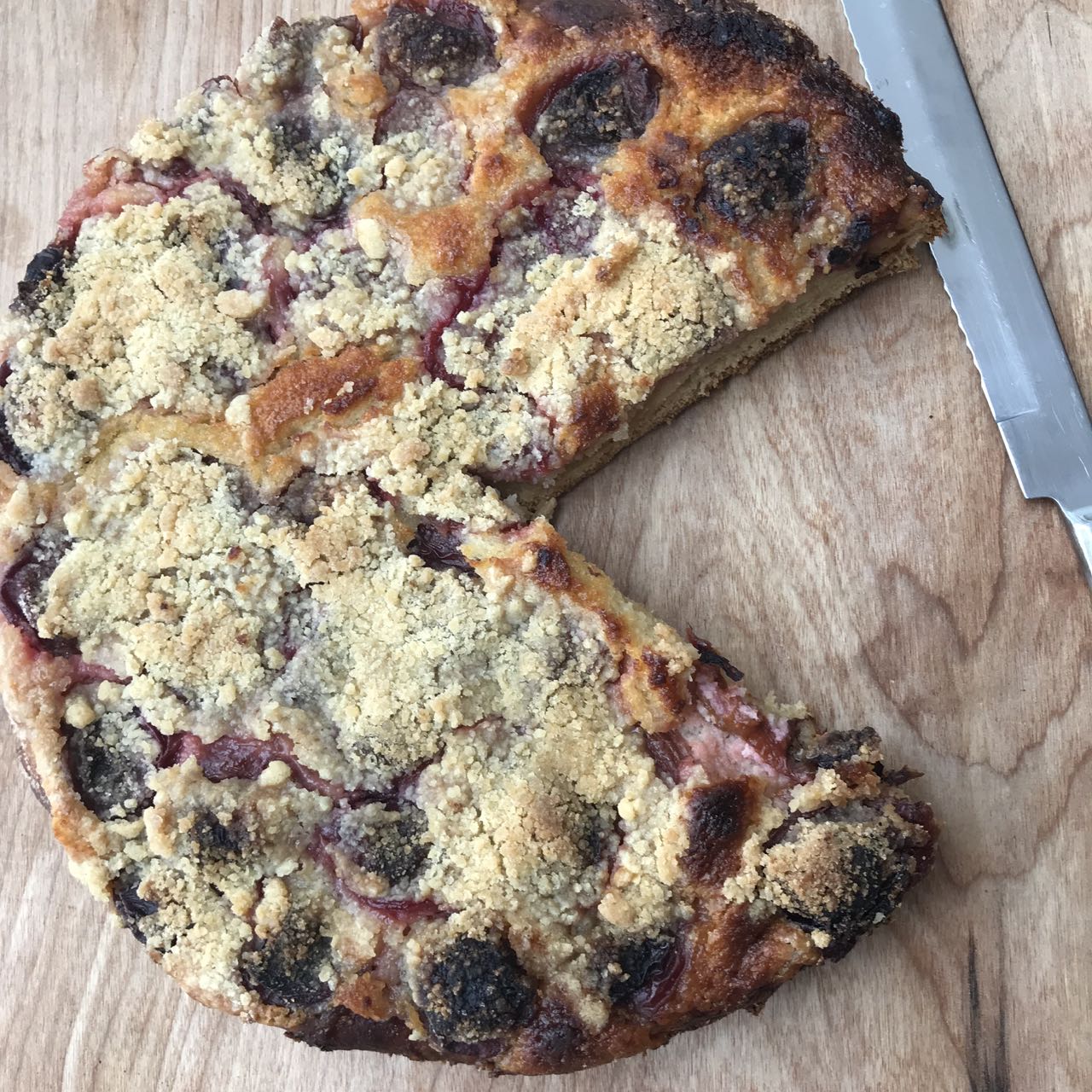 When I agreed to track where my food came from for a week, I didn’t think I would end up learning, reading and listening about Blockchain – more on that later.

With the various food scandals in recent years, I am sure all of us have become aware of how easy it seems to be for unscrupulous people to infiltrate the supply chain system. The result? Dubious substitutions and additives being added to our food.

I own a wonderful book named “Enquire Within Upon Everything” published in 1882. An entire section is dedicated to adulterations in food. One solution suggested is for a circle of people to get together to fund the means of testing for such adulterations. The apparatus called for includes:

The total cost of £8 six shillings would be equivalent to about £1000 today! And why should this circle be formed? “Why that people could obtain pure bread, pure coffee, pure condiments and other things at a cost of a for 25% under that which they now pay for spurious and health-destroying mixtures”. An expensive outlay to be sure what you eat is pure.

Reading further I discovered a fascinating and shocking list of ingredients that were added to foods. Plaster of Paris, chalk and alum were all added to bread.

Luckily we don’t have quite so much to contend with but imagine if we personally had to track what’s happening to our food at every stage. It would be an impossible task.

Where does our food come from?

I always read food labels (stemming from the need to avoid additives for my daughter when younger). However, most labels tell you relatively little. Some may tell you the country of origin. With fresh fruit and vegetables the name of the farmer might be included. We have to put our trust into the supplier.

However, the big producers have a habit of inventing brands that seemingly have a history and a story we can buy into. One recent example highlighted by Chris Young of the Real Bread Campaign is H W Nevill a so called “artisan baker”. There is no such person and the bread being sold is full of (legal) additives.

So purchasing at a local farmers market is a good bet – you will get to know the suppliers and can ask about how their produce is raised or made. But we live in a country where we rely on produce from other countries so much – citrus fruit for example. We really have no idea of the whole story.

The scale of the problem is hug. Counterfeit wine is rife. .

China is the world’s 5th largest wine consumer, but as much as 50% of the wine consumed is fake. pic.twitter.com/ghJVsLobOe

So back to Blockchain. Blockchain is a type of digital ledger where transactions or events are recorded chronologically and for anyone to see. Plenty of data about a product already exists and this is a means of documenting it in one place and in a way that it cannot be deleted or altered.

Provenance fraud costs the UK food industry alone £11.2 billion every year. What is it costing you, the consumer?

Happerley are an organisation aiming to validate food provenance. Using blockchain technology they are documenting every step from farm to plate with six suppliers to Mid-Counties Cooperative in a pilot project. Provenance is key.

Vist the Happerley website where you’ll find there’s data from a range of companies already published on their website, including many from Gloucestershire.

Between 26 February and 4 March bloggers and celebrities were asked to document where their food was from (hashtag #wheresmyfoodfrom) sharing the message on social media.  It was an odd week as snow made shopping difficult, so I resorted to store cupboard and freezer and shared some images of what I made and ate. It certainly opened my eyes but it is frustrating not to know the whole story. It looks as if that might just become more easy soon.

Find out more about Happerley Provenance

Listen to founder of OriginTrail describe his supply chain company that uses blockchain.

Search for #wheresmyfoodfrom on social media to see how Adam Henson and others documented where their food came from.

2 thoughts on “Where is my food from?”